I said this years ago whole hanging out with a bunch of CIA agents.

I was on a roof top.

Drinking beer with the CIA.

I shit you not.

And I was on a roof top in Syria on an endlessly sunny day having a beer with spies and impressing them with my brilliance.

I was right then as I am right now. 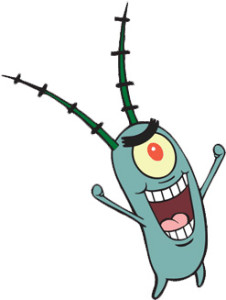 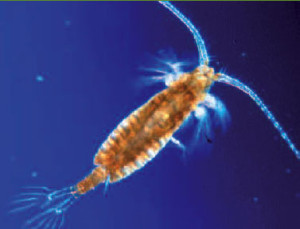 A tiny little whatzit living in the ocean who without you would be dead. That's right, you need this guy to live. Maintaining his habitat is a priority, but instead we concern ourselves over other things, big things, and forget the main thing, the thing.

They didn't do any James Bond work. They didn't do anything important save things that was critically important. They ran phone lines. The ran wire and hooked up security and monitors and alarms for the hotel so the diplomats, specifically the Secretary of State James Baker the Third who was a somebody, could go around the world and try to make peace with words and a U.S. Government check book.

He didn't land until we made it safe. They sniffed for bugs, looked for bombs, and kept other spies at a distance with a steely glance. Without them, there would be talks, no negotiations, no peace.

And without me, there would be no them. That's right, I saved the mutha fukin' world. Yer welcome.

And we're up on the roof lamenting how we're not in the 'Action'! We're not doing real work. Yet without us, myself included, there would be no diplomats and we would resolve things the ol' fashioned way--wiff our fisks!

We do a lot of talking with our fists. P'raps because we don't have enough guys running secure phone lines.

The important thing is this thing: we need things. Everyone wants to look to the future and forget the importance of the past but the thing is, the past is important. It's who we are. We all sit around the telly, watching fake or contrived stories of who someone else wants us to be, forgetting who we are. If there is something we need to change, we should just do that and not worry over a fake person doing it for us.

It was confirmed today that this has been destroyed by ISIL. 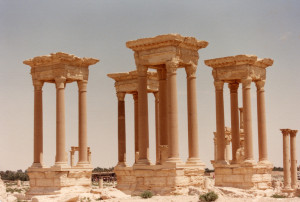 I took this picture of the ancient site of Pumyra in 1990. It is gone now. I saw photos of ISIL blowing it up for no good reason.

I look at pictures from the old days. The eyes in sharp contrast of workers on a railroad, or the guy putting aglets on shoe laces. We think about Morse and his code and not the guy who ran hundreds of miles of gleaming copper wire but in fact, Morse would be rather fucked without that copper wire guy.